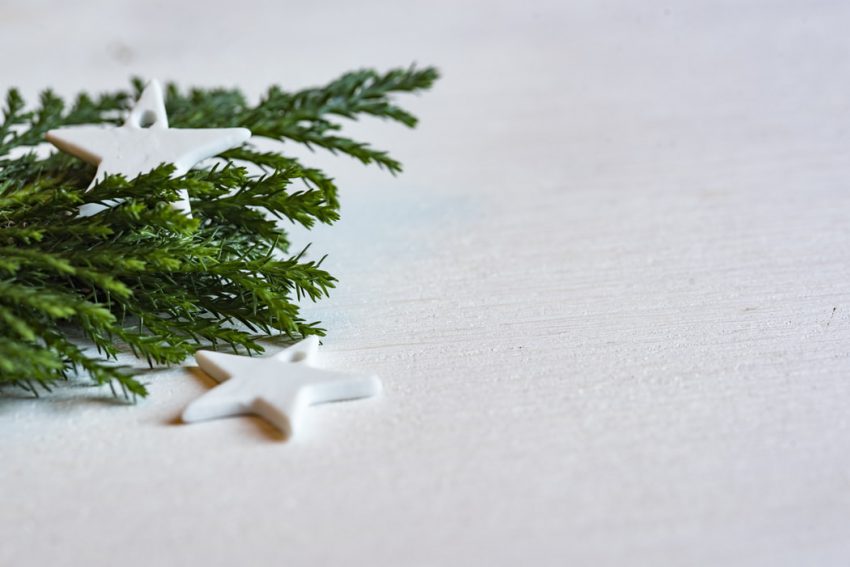 I love the holidays!  I love the hustle and bustle of the season, the twinkling lights, houses smelling of cinnamon and evergreen.  Our family traditions, all the parties and celebrations, the anticipation of my kids receiving their gifts.  I even love the added task of the dreaded elf on the shelf.  I love to go, go, go and make sure we get to all of it!

Several years ago, I heard “Joseph’s Song” by Michael Card and it stopped me in my tracks.  The glitter and glam, the hustle and bustle faded away; and I found myself in wonderment and awe of the true Christmas story.  I was brought back to the time of Mary and Joseph. Two people so young, so ordinary, called to a much higher calling than they ever expected.  I listened intently to the words and imagined Joseph deep in prayer, questioning why, how, when? The song says, “How could it be this baby in my arms, sleeping now, so peacefully, the Son of God the angel said, how could this be?”

I reflected on these words for a long time.  I listened to the song again and again taking in all that it had to say. The prayer Joseph may have prayed: “Father show me where I fit into this plan of yours? How can a man (just a simple carpenter) be father to the Son of God?  How can I raise a king?”  I tried to put myself in Mary and Joseph’s shoes.  Frightened, unsure of what the future would hold.  Now, starting out together with a new baby; who is in some ways just like every other baby.  But it wasn’t just any baby, it was the Son of God!  The song also says, “He looks so small, His face and hands so fair and when He cries the sun just seems to disappear. But when He laughs it shines again.”

I also thought about Mary and all her worries.  Not only about becoming a wife and a mother, but about the ridicule that she would face not having been married.  How she would tell Joseph?  Would he believe her, would he leave her?  And her response through it all: “I am the Lord’s slave,” said Mary.  “May it be done to me according to your word.” Luke 1:38 (HCSB) Yikes! I can only pray that if, and when God calls me to a higher calling than I am expecting, I will follow in Mary and Joseph’s shoes with the same obedience.

Every year since then, I wait with anticipation for the song to come on.  For years this has been a reminder for me to stop, to listen, to pray and to reflect on these two, real people whose life in an instant was changed, and without hesitation, said yes to God’s great calling for them.

Anna is the Early Childhood Director at the Prior Lake Campus. She has a love for serving our littlest people and their families. It brings her so much joy watching babies, toddlers, and preschoolers start to understand how much Jesus loves them and wants to be their friend forever. When Anna is not at church she loves spending time out and about with her husband and two awesome kids