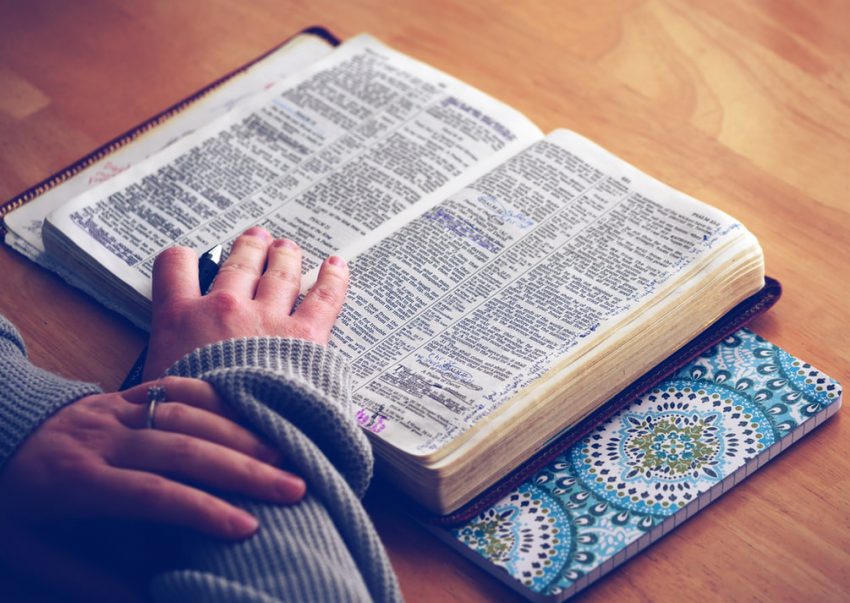 My first thought when thinking about writing on the topic of the Sabbath was: “I shouldn’t be the one doing this, I don’t practice Sabbath very well.” My second thought was: “Well, maybe I should be doing it better.” And my third: “What exactly am I supposed to do to observe the Sabbath?”

The Sabbath means a lot of different things to different people. Things like:

What does it mean to you? While all the above are good things, which of them are intended for us to follow?

As I started thinking about my preconceived notions, I began to discover that there are many theologians with differing opinions on this topic, ranging from a very literal, strict interpretation of Old Testament law to the idea that there is no need for observance of the Sabbath today. So, what does the Bible say? Let’s start in Genesis.

God rested from his work on the seventh day (Saturday) and wanted it to be a special memorial to his perfect creation. He didn’t need to rest because he was tired, rather he rested because his creation was complete. Man and woman lived in a world of perfect rest until the entrance of sin. They were created and loved by God, who rejoiced over them.

The Sabbath wasn’t commanded until the covenant of Moses. Previous covenants all had signs, and the first was with Noah (rainbow), the second with Abraham (circumcision) and the third with Moses (Sabbath). The Sabbath was not instituted for all people, just the Israelites, and its purpose was to remind the people of Israel that they had forfeited paradise when sin entered the world through man, as well as providing a day of physical rest for a people released from the bonds of slavery. Exodus 16:23 talks about the Sabbath being a day of solemn rest, holy to the Lord. And during the wandering in the desert, the Israelites were forced to depend on the provision of God, as there was no manna provided on the Sabbath.

Time passed and Jews observed the Sabbath and added many rules to it as the religious leaders instructed people how to practice it. Then Jesus came on the scene. How did Jesus observe the Sabbath?

When Jesus began his ministry, he challenged the religious leaders by healing people on the Sabbath and revealed his identity as God in Mark 2:28: “So the Son of Man is lord even of the Sabbath.”

The apostles taught that Christians were not obligated to obey the Sabbath any longer; however, neither should they judge those who still chose to observe the traditional Sabbath day:

Romans 14:5-6a: “One person esteems one day as better than another, while another esteems all days alike. Each one should be fully convinced in his own mind. The one who observes the day, observes it in honor of the Lord.”

Colossians 2:16-17: “Therefore let no one pass judgment on you in questions of food and drink, or with regard to a festival or a new moon or a Sabbath. These are a shadow of the things to come, but the substance belongs to Christ.”

What does it mean for us as Christians? Hebrews 4:9-10 states that people who have believed in Jesus have entered God’s rest: “So then, there remains a Sabbath rest for the people of God, for whoever has entered God’s rest has also rested from his works as God did from his.” Jewish tradition was working for salvation but accepting Christ’s free gift of salvation stops us from working to earn it, thus entering his rest.

We are to find our rest in Jesus and that is how we honor the idea of Sabbath rest. Going to church on Sunday, spending time in the Word and prayer, interacting with family and fellow believers are all ways we honor him and find rest for our souls. We can remember the original rest of God, that he loves and rejoices in his creation – us.

Maybe we should strive for every day to be a “Sabbath” day!

Debbie Hoffman has been attending Friendship church since 1985 and has been on staff since 1991, currently in the role of IT Director. Travel, reading, spending time with grandchildren, family and friends top the list of enjoyable activities. Debbie and her husband, Jim, have two daughters and two sons, as well as seven grandchildren.