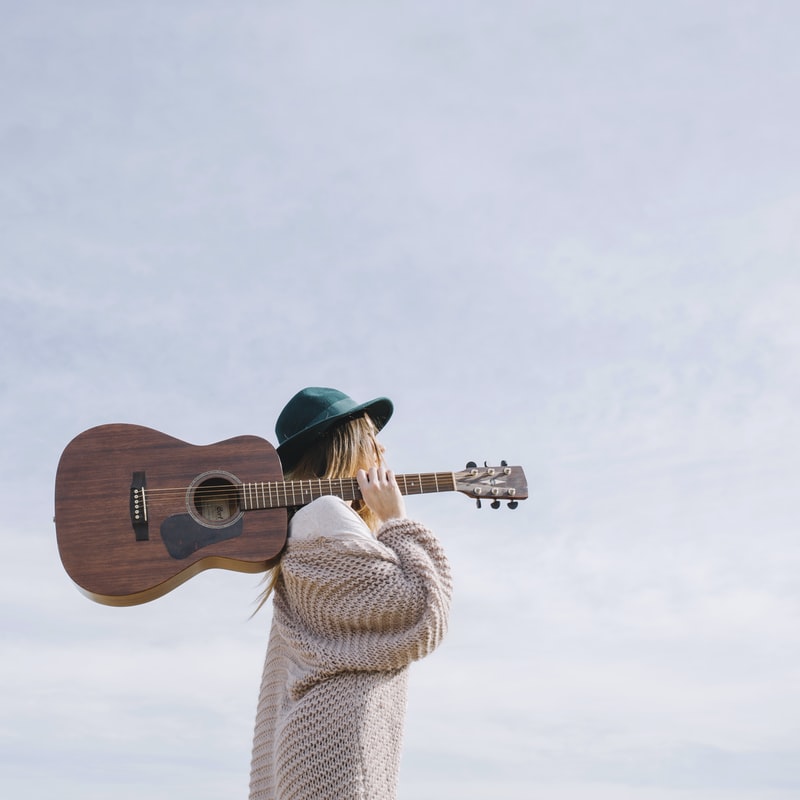 Volume increases. Instrumental strings sound out in combination of a low keyboard pad with the note progression D-F-G. The drummer comes in quietly with a minimal beat, only hitting on the two and four counts. By now, if you have heard the song before, you already know the lyrics that are coming.

Moving in our midst

As the song continues, you might already be singing the chorus, because that is the catchiest part of the song, right? The piano intro replays again through another verse as a cymbal fade takes us to the awaiting chorus.

Light in the darkness

My God that is who You are

The song Way Maker has over 160 million views on YouTube and has been introduced to many congregational worship settings, especially in the past year. Two weeks ago, Way Maker was projected in a parking lot at a hospital to encourage and support healthcare workers, while many joined in proclaiming the power of God over the world’s current state. This past January, 65,000 people gathered for Passion conference 2020 where Kristian Stanfill, Kari Jobe, and Cody Carnes led the song powerfully in a very crowded room. Over a year ago, I encountered the song for the first time at a worship night at North Central University and was challenged to proclaim the lyrics with boldness, finding myself unable to stop singing the words after worship was over. It is a moving song that is moving hearts around the world.

The most popular version of this song out today is by Leeland (released in 2019), which is a reimagination of the original released song in 2016 by Sinach Joseph. Sinach is a Nigerian gospel singer, songwriter and senior worship leader at Love World Church in Lagos, Nigeria. She has written over 200 songs and won several awards being recognized as one of the Top 100 influential Christians in Nigeria. She has performed and headlined concerts in over 50 countries across the globe. She has released nine albums since 2008 and has over 147 million views on her original release of Way Maker on YouTube. She lives and breathes music and accredits her many talents as a gift from God.

The Leeland version continues as the song builds through a rollercoaster format of dynamics, grooving through the second verse filled with more revelation of an omnipresent and all-powerful God. Refer to chorus at least four more times and leave room to breathe before singing the bridge.

Even when I don’t see it – You’re working

Even when I don’t feel it – You’re working

Now we have arrived to where it gets personal. If you are singing along, we have sung about our realization that God is here and He is moving. In the chorus, we come together in recognizing an almighty God, ending in a personal declaration “my God that is who You are.” Imagine that while singing this bridge God asks you: “do you believe I am who I say I Am?” Wow.

I reflect back to that night at NC, in a stuffy sanctuary surrounded by a lot of sweaty college students where I sang this song for the first time and believed it. The bridge felt like a punch in the face, because if we are honest with ourselves, trusting God in absolutely everything is not always our first inclination. Thankfully, the worship team knows this secret about humanity and gave ample time (repeat bridge 6 times) for me to process this with the Lord before declaring these truths with an HONEST heart. I sang my all, and then I wept. God is mighty. He transforms. He shifted a deeper understanding of faith in the Great I Am in me that evening. Anytime that we turn our focus from ourselves and rest our gaze on the power of His presence, who He is, and our response to those truths, something changes.

Sinach has not published her personal story behind writing this song, but this we can know for certain. She had an encounter with the Lord and the rest is [His]tory.

May you be touched by our Almighty God and Father. He loves you so much. He is:

Light in the darkness

My God that is who You are

Kristin Peterson grew up in Prior Lake attending Friendship Church since she was little. She graduated from North Dakota State University in 2018, earning a degree in Apparel Studies with a Business Minor. While her passions vary in fashion, music, and creative pursuits, her life passion is spreading the Gospel message. In January 2019, she joined Friendship’s staff as a Worship Associate mainly working with and discipling Friendship’s youth.