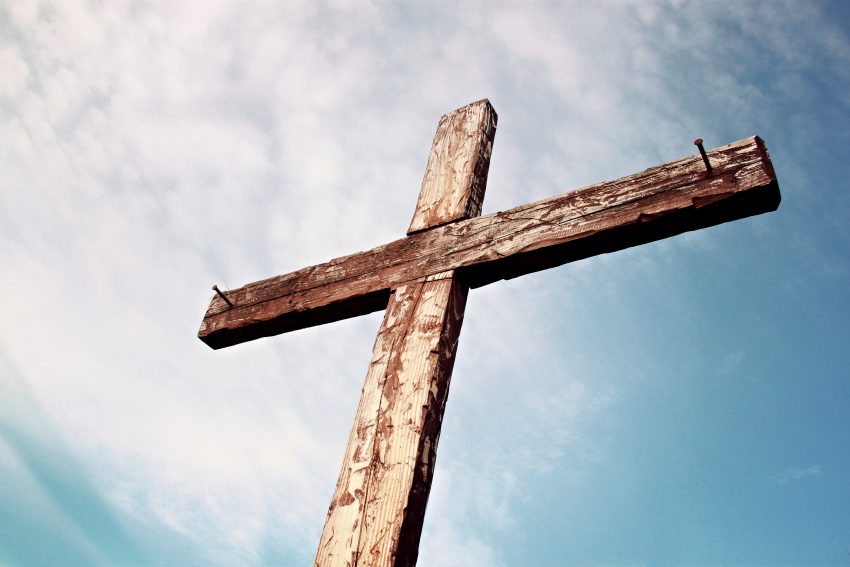 As you know, Easter is an annual celebration where Christians around the world gather to celebrate the resurrection of our Lord Jesus Christ. Many of us dress up, hold egg hunts, paint eggs and consume tons of candy. In fact, besides Halloween, Easter season sells the most candy and chocolates of the whole year!

When I grew up, my mother would prepare Easter baskets full of gifts. At that time, I believed that the Easter Bunny showed up while I was sleeping and left these wonderful goodies. It was a season filled with excitement and joy and many of us have similar traditions.

But where did all these traditions come from? What is their connection with Easter and the resurrection of Christ?

What you may not know, and come as a shock to some of you, is that Easter is originally a holiday named after an Anglo-Saxon fertility goddess called “Eostre.” Legend has it that Eostre was worshipped every spring and would promise blessings of fertility to people, animals, crops and land. The pre-Christian continent of Europe counted on this season to bring success for the rest of the year.

However, as the church grew and advanced through the Roman world, people renounced this goddess, and worshipped Jesus instead. Church leaders changed the meaning of the season to celebrate the resurrection and power of Christ over paganism and its practices and Eostre lost the territory to Jesus. You could say that Christ and Christian belief “over wrote” the pagan culture, demonstrating sovereignty over the pagan holiday!

So, what about the Easter Bunny and eggs?

We know that the ancient Europeans viewed bunnies as “enthusiastic procreators” due to their ability to quickly reproduce. In our vernacular language, we use a specific phrase that I can’t publish in this blog to illustrate this point! But the exact origins of the Easter Bunny are unknown.

What we do know is that bunnies were a symbol to Europeans for fertility, new life, and the concept was likely imported to the Americas in the 1700s. Since then, “Peter Cotton Tail” has been an integral part of pop-culture every Easter season.

It may come as no surprise that eggs were also seen as one of the best metaphors of new life, and of course fertility. It is believed that the early practice of painting eggs was a family and community event. When the nations of Europe became believers, they would often paint them red to symbolize the blood of Christ as the true way to new life.

But all of these practices are ultimately irrelevant to the power displayed by Jesus and the Cross for you and me in reality.

While businesses make millions of dollars selling paraphernalia to pop-culture and the Easter trends dominate advertising, we know that there lies at the heart of our faith the unswerving fact that Jesus defeated death, demons, and sin in one weekend in c.30 AD. The impact of this is far reaching.

Consider that not only does the resurrection event write over culture, as we’ve discussed; but it insures our eternity, provides daily transformative power, gives understanding as we read Scripture, and so many other things that we’d run out of ink to print!

Easter is about new hope, life, and fresh starts. But most of all it’s about a person and an event that transformed history, culture, and eternity. No other faith group in the world can produce the similitude of the power of Christ’s Resurrection!

This year make Easter Sunday a priority to meet with God in a supernatural way. Let this year’s Easter message inspire and lead you to a deeper life in Christ.