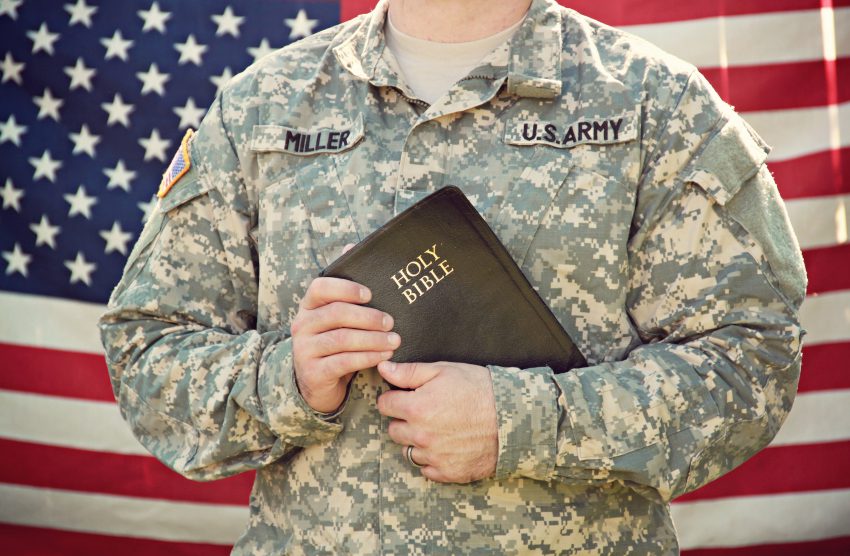 Memorial Day used to be called “Decoration Day.”  It originated in the years following the Civil War and became an official federal holiday in 1971.

On May 5, 1868, General John A. Logan, leader of an organization for Northern Civil War veterans, called for a nationwide day of remembrance later that month. “The 30th of May, 1868, is designated for the purpose of strewing with flowers, or otherwise decorating the graves of comrades who died in defense of their country during the late rebellion, and whose bodies now lie in almost every city, village and hamlet churchyard in the land,” he proclaimed.  The date of Decoration Day, as he called it, was chosen because it wasn’t the anniversary of any particular battle.

Memorial Day, as Decoration Day gradually came to be known, originally honored only those lost while fighting in the Civil War. But during World War I the United States found itself embroiled in another major conflict, and the holiday evolved to commemorate American military personnel who died in all wars.

For decades, Memorial Day continued to be observed on May 30, the date Logan had selected for the first Decoration Day. But in 1968 Congress passed the Uniform Monday Holiday Act, which established Memorial Day as the last Monday in May in order to create a three-day weekend for federal employees; the change went into effect in 1971. The same law also declared Memorial Day a federal holiday.

Memorial Day is observed by visiting cemeteries or memorials, holding family gatherings, participating in ceremonies and holding parades.  It also unofficially marks the beginning of the summer season.

It is not unusual to smell bar-b-ques and see families gathered outdoors.  Most stores will have distinct sales.  From the perspective of a present service member and ministering to numerous veterans, I’m glad that our nation pauses to remember our fallen.  Who amongst us doesn’t know someone who has paid the ultimate price in one of our wars?

This season I want to challenge everyone in our church and our community to raise the bar in how we view Memorial Day.  Did you ever consider that the discount that you will receive, or the meat that you throw on the grill, should remind us of the very freedom we have to do those things in the first place?

Freedom is a precious commodity that is unique to the United States.  Unlike other countries, we are innocent until proven guilty, we are able to speak our minds in the public square without reprisal, we are able to shamelessly hold to our faith without government infringement, we are able to bear arms and pay low taxes.

Our fallen service members’ blood should remind us of the privileges that some of us take for granted every day.

For those of you who remember Warren Rylander, who attended our Prior Lake Campus for many years before he recently passed on to the Lord, you’ll recall that he was the quintessential model of a Christian and Veteran.

On one such occasion, as I was visiting him in his home, I commented to him how wonderful the U.S. Flag looked on his deck.  He explained to me that he takes care of his flag and that every evening he takes it down, folds it and then stows it.  Every morning he un-stows it, unfolds it and posts it.  He did that as long as he could, before his health failed.  This has nothing to do with worship or idolatry; but everything to do with respect, honor, and remembrance.  Warren was a WWII veteran and served in the Navy Seabees.  He captured the true value of freedom and leaves us a clear picture of appreciation for it.

But even more profound was his faith in the Lord Jesus.  In a very parallel way, Jesus was the ultimate soldier that waged war in the spiritual realm and gave Himself on the Cross.  Through His sacrifice, all are welcome to have their sins forgiven and experience an eternal relationship with God.  Spiritual freedom isn’t any more free than national freedom.

As we celebrate Memorial Day this year, let’s pause to remember the fallen, but even more importantly, let’s remember the sacrifice of Jesus Christ, the ultimate giver of freedom.  Let’s pause in prayer to recognize these sacrifices before we eat a bar-b-que, shop, or relax.  Let’s walk our families through the history of Memorial Day to pass this precious holiday on to the next generation.

May God bless you and yours.  Happy Memorial Day.