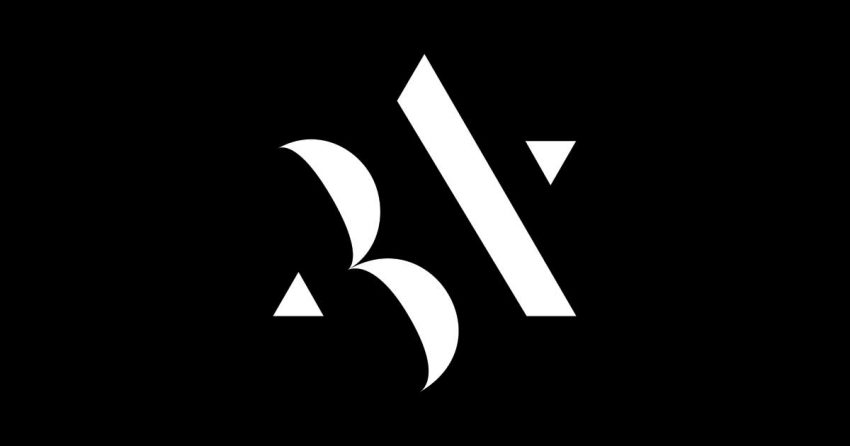 On September 22nd, we will be hosting my brother-in-law, Amir Tsarfati, at Friendship Church.  This year he will be teaching from the Prior Lake Campus, which will be simulcast live to our Shakopee Campus, and it will be the third year in a row that he and the Behold Israel team will serve in our midst.  The uniqueness of this year is that I will be on Behold Israel staff as the Director of Operations, a position that has been pursuing me for the past two years.

Behold Israel is all about teaching the Word of God, providing Bible experience tours, and utilizing Social Media by connecting the times to the biblical prophecies.  Very few ministries do this well because it requires an extensive knowledge of the Bible, history, languages, and events that transpire in the worlds, especially the Middle East.

Amir Tsarfati is a native Israeli with Jewish upbringing.  He came to faith in the 90s through the Jesus Film and was trained as a tour guide.  Amir was also the Deputy Mayor of Jericho for one of his assignments in the Israeli Army.  Being a tour guide and his military service produced a deep understanding of the situation in the Middle East and contributed to an awareness of the political, social, and religious agendas of the nations toward Israel.

Many of you have heard me talk about the meaning of certain Hebrew words and phrases as I speak from the pulpit and I often refer to Jewish culture, which is the primary culture of the Bible.  These elements create deeper clarity in understanding what the Bible originally meant and ensures an accurate interpretation and application.

You will love how Amir unpacks his topic, “Seek the Things Which are Above.”  These are the end times and Satan is working double time to distract the church from our mission to make disciples.  Satan knows that if he can get us comfortable, spiritually apathetic, and busy with non-eternal activities, then he can hurt the Kingdom of God.  This is a wakeup call, especially when one considers the worldwide events aligning to biblical prophecy, giving us a strong sense that the Rapture is near.

Consider coming early for a seat because we have been promoting this day for several weeks on both the Friendship Church and Behold Israel websites, as well as, social media, so we expect a packed building!